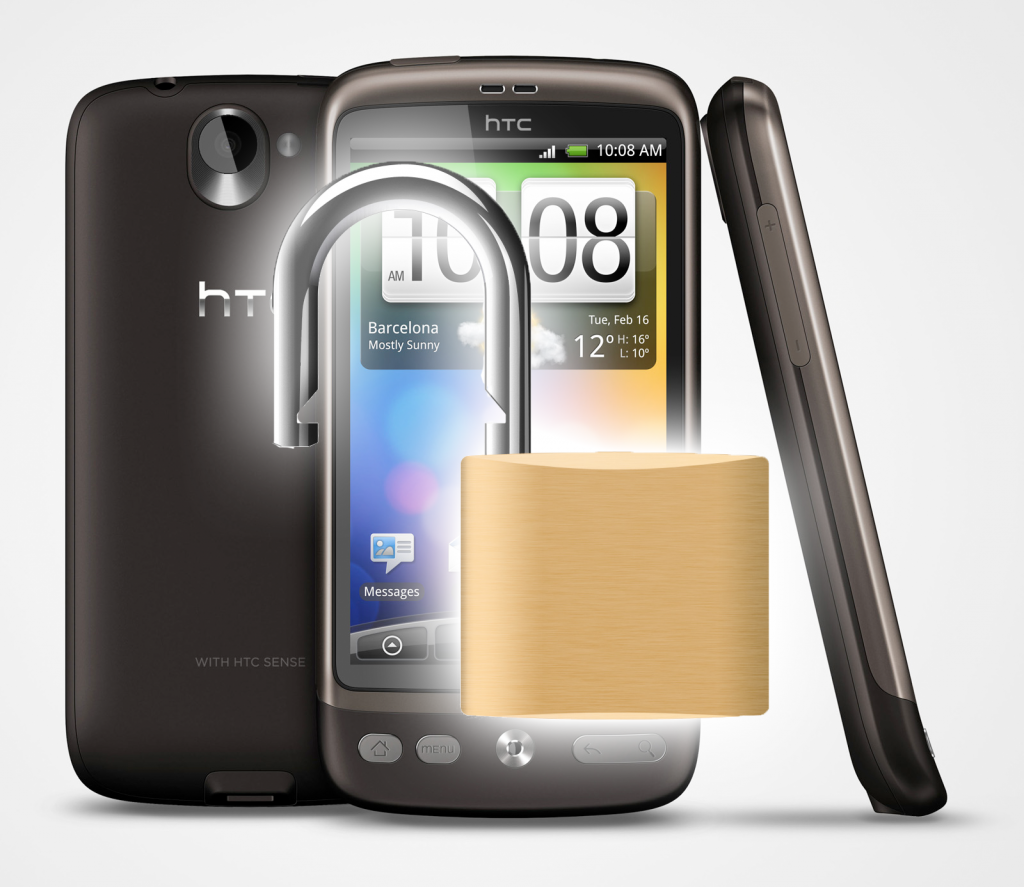 Extreme android power-users often have to use different software that voids the warranty on the phone to unlock the bootloader. If you don’t know, the bootloader basically determines where to boot the phone: the main operating system, recovery, or sometimes to a restoration file.

Well now, HTC has announced from a very high-up place (their facebook page) that they are unlocking the bootloaders! Yay!

There has been overwhelmingly customer feedback that people want access to open bootloaders on HTC phones. I want you to know that we’ve listened. Today, I’m confirming we will no longer be locking the bootloaders on our devices. Thanks for your passion, support and patience.

I think it’s really nice that instead of fighting off developers and hackers, HTC is actually taking a side with the hackers to try and make them happy. HTC’s devices have always been favorites for porting android versions and hacking the bootloader, and the fact that HTC is embracing it instead of fighting it really makes me happy. It shows the real selling aspect of android,  open source, now being implemented in the OEM’s hardware. I wish more companies could follow in HTC’s footsteps.