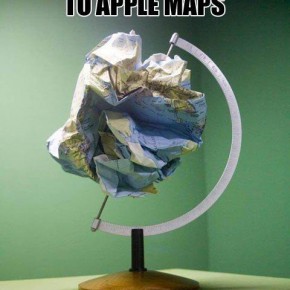 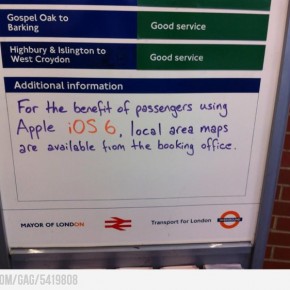 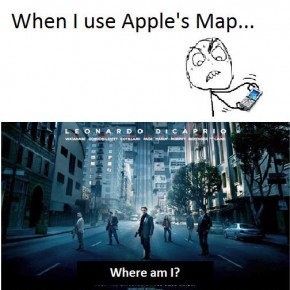 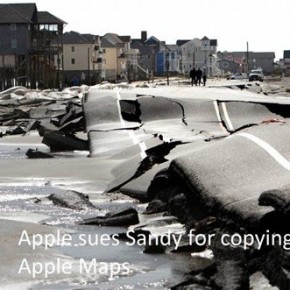 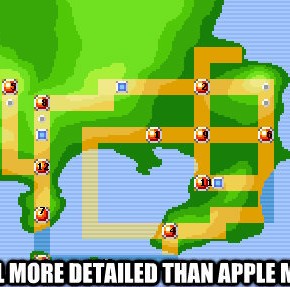 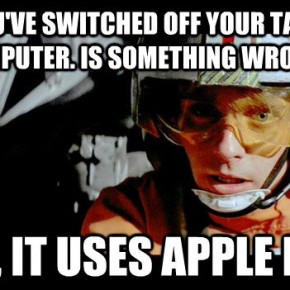 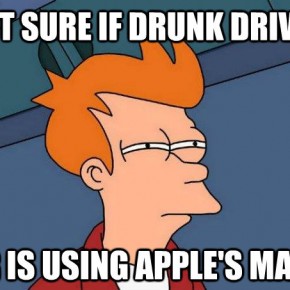 Google has announced in a blog post that they are disposing of the free version of Google Apps.

For those of you who don’t know about Google Apps, it is essentially the suite of Google Applications (Gmail, Calendar, Contacts, Docs/Drive, etc.) but tailored to fit a custom domain/business. I personally use Google Apps for maxswisher.com, and I must say – it’s great. I love having the spam filtering, organization, and amazing reliability of Gmail under my own custom domain. It’s a wonderful system which I love dearly.

And thankfully, this update to the pricing plans won’t affect any current users – meaning that I won’t have to say goodbye to my beloved account.

For new Google Apps signups, the cost will be that of Google Apps for Business – $50/year per user. This is fairly pricey for an individual, but the services were created for businesses in the first place.

Although I don’t like it, I believe that this is a very sensible decision for Google. Think about it from Google’s point of view: Here are businesses paying $50/year for a full customizable suite of high-quality business applications, and there’s individuals creating accounts just so they can have gmail at their own domain (I am guilty of this). As quoted from Google’s blog post:

With focus we’ll be able to do even more for our business customers. We’re excited about the opportunity to push Google Apps further so our customers can do what matters most to them…