One of the conveniences of Mac is that applications come in packaged files ending in .app. For this reason, they are usually said to be easy to uninstall – just delete the .app file from your applications folder and it’s gone.

True, this will get rid of most of the files, but often there’s still some application metadata gunk left laying around in hidden folders.

That’s why AppCleaner is so handy.

Drag in a .app file, and it will find all of the supporting files and allow you to delete them. This allows you to get a completely clean uninstall of an application on your mac. 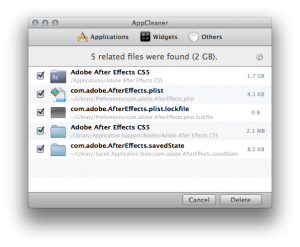 Did I mention it’s free? Pick it up from FreeMacSoft using this link. Enjoy!

One of the biggest things at CES last year was definitely 3D. 3D TVs, 3D tablets, 3D Projectors. But there were a few reasons that I hated them. 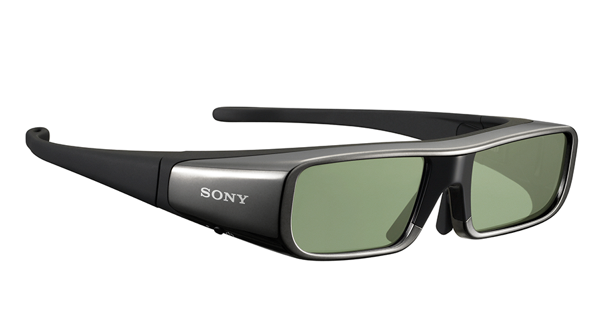 First of all, you had to wear Active 3D glasses. These basically flicker each lens so fast that you can’t see, and it does it in rhythm with the TV. That’s how you could see two different images in each eye, giving you that 3D effect. As you can see, they tended to be a bit ridiculous. They were bulky and giant, needed to be charged, and were extremely expensive to replace. They also darkened the screen you were looking at quite a bit.

The other issue with 3D was that the colors were degraded. The saturation and contrast was reduced, and you give up everything in picture quality just to get that 3D effect. Basically, you were trading the convenience of TV just so you could get two pictures simultaneously.

This year, things have changed.

Exhibit A would be LG. They have created an amazing 3D smart TV that uses passive 3D glasses. These are the same glasses that you wear in a movie theatre, and are just plastic lenses that aren’t electronic at all. In fact, LG had a giant wall of these 3D TVs playing an awesome sequence of 3D footage. They were handing out tons of 3D glasses, because each one costs less than $0.05 to manufacture in China. You can keep it, break it, or lose it, and it won’t be a disaster. 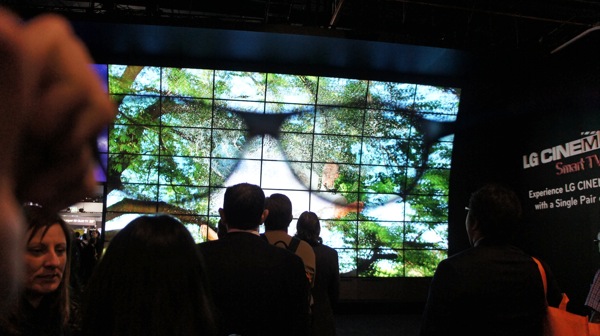 Another benefit of passive 3D glasses is that you lose the bulk.

These are very light and thin glasses. In fact, some people even call them stylish – you may see people walking around in these glasses with the 3D plastic lenses popped out.

The nice thing about these new TVs is that you still have that beautiful color contrast and saturation that high-end TVs are known for. The brightness is still a bit reduced, but it’s nowhere near as bad as it was last year.

3D still has a ways to go – the need to wear glasses in general is a bit annoying, and the screens that don’t require 3D glasses (called autostereoscopy) are absolutely awful and disgusting. But the progress is obvious, and it seems like 3D is going from a stupid gimmick that was awfully executed to something that you might actually be able to enjoy in your living room. 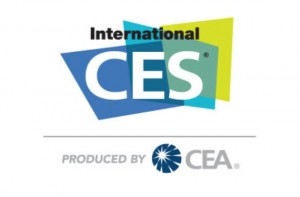 If you’re at CES and see me, feel free to come and say hi!

Over my years of reviewing and testing, no other case company has ever been able to  replicate the protective properties of Otterbox’s cases. When I plan on dropping my phone off of a two story building, they’re the only ones with a case I can trust.

That’s why when I got my Galaxy Nexus, I knew that the case I would be getting would be from otterbox. Here’s my scoop. 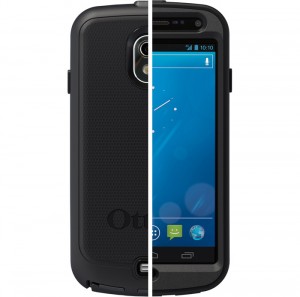 The case consists of two main parts: an outer silicone skin, and an inner hard plastic shell (with a screen protector built in).

The outer silicone skin has a nice grip and absorbs a majority of the initial shock if you happen to drop the device. It has openings for all ports, so you can attach everything you need without having to ever remove the case. This is a nice feature, although it does add more parts and complexity to the overall design of the case.

The inner shell is the hard layer of protection for the device. It has two parts: a bottom and a top section, which snap around the phone. This is where the only problem with the case is. 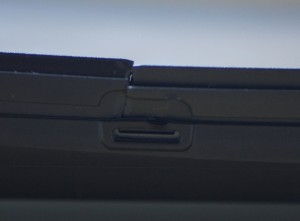 The top section is a frame around the screen (with openings for speakers, cameras, lights, etc.) which also has a screen protecter glued in. This means that you need to clean off the screen protector of the case in addition to your phone’s screen and try to get them together before any other dust settles. The only issue with this is that if any dust settles after you’ve snapped it on, good luck getting it off – without breaking it, that is. After my first attempt at putting it together, I noticed a bunch of dust particles under the protector. So I take the case off, but the tiny snaps on the edges that hold the case together aren’t willing to let go. In the end, I need to pry them apart to even get to my phone. This bent the frame a bit. On my second attempt at taking the case off, I tried to use a key in the tiny slots next to the snaps. I ended up cracking the frame, and it still took a good ten minutes for me to get the case off of the device.

Otterbox was always (and most likely will always be) known for it’s super-protective lines of cases. At $50, the materials are not very well-built and are extremely prone to cracking and bending. Although it may protect your device, the case is oddly fragile for its super-hefty title. I can’t say I don’t recommend this case, as the protection it offers is above-par, but I can’t highly recommend it as it is fragile and the plastic materials are prone to breaking and bending.

If you want to pick one up for yourself, click here to be redirected to the Otterbox page.

P.S. Thank you otterbox for sending me this awesome (but fragile) case!