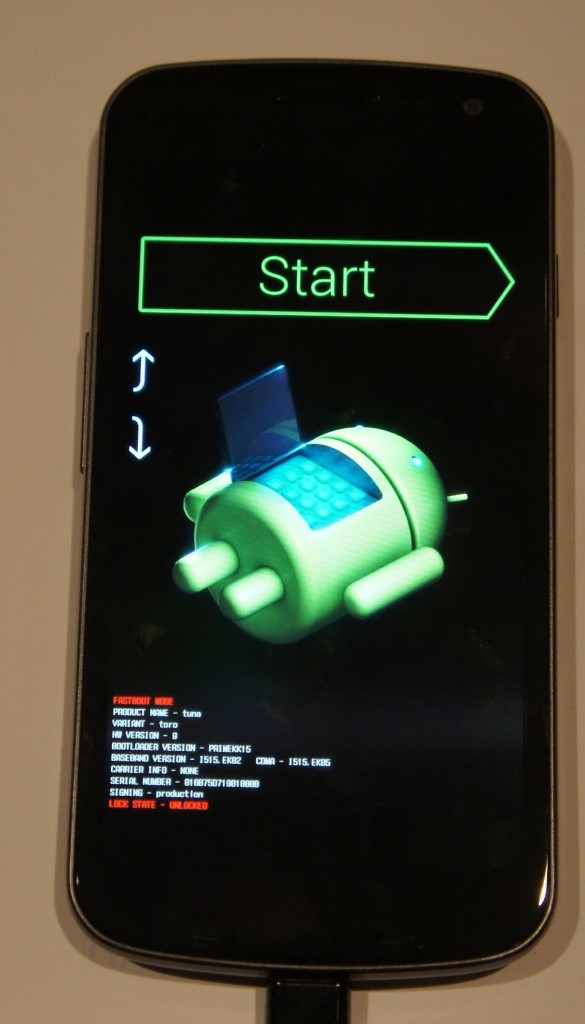 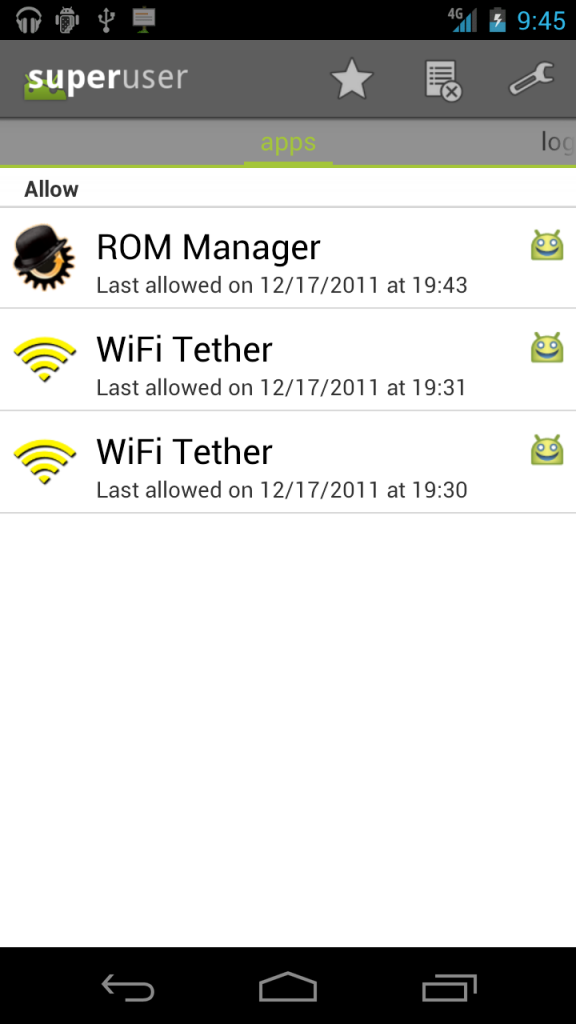 One thought on “How-To: Root the Galaxy Nexus LTE”