CES 2011 was awesome. It was my first CES and I had a blast (but my feet didn’t). I befriended everyone at Eye-fi, met Altec Angel, got a free headset, took 1000 pictures, played a 3D racing game, and became an exhibitor for a booth for a few hours (more on that in the next post). Here are the things I saw that were extremely trending.

A subtrend of this area would be accessories. There were headphones, mobile speakers, docking stations, backup batteries, a LOT of stands, and a lot of cases.

I got a chance to play with the Galaxy Tab (which I personally didn’t like) the BlackBerry PlayBook (which I loved, more on that later), and I played around with a lot of crappy android tablets.

Many companies all around the world are trying and failing to enter the tablet market. They all use android which is good for apps, but the devices themselves are TERRIBLE! The biggest mistake I saw was the use of resistive touch screens. Basically, instead of electrical content triggering a touch point (which takes the lightest touch) you have to “touch” hard enough to press two plastic sheets together that are over the screen. When I picked one up that had been made in china and tried to use it like I could my phone, iPad, iPod touch, or any other touch device I had, I thought it was broken. After PRESSING on the screen I could get a result.

Another problem is that the creators of these things were making them powerless. They had android 1.6, a 400 mhz processor, a terrible touch screen, poor design, bad graphics, terrible cameras, it was all just terrible.

I think that the tablet situation will be similar to the one with the iPod, where one vendor will rule over all others (in this case Apple).

AND NOW… FOR THE NUMBER ONE TREND AT CES…. 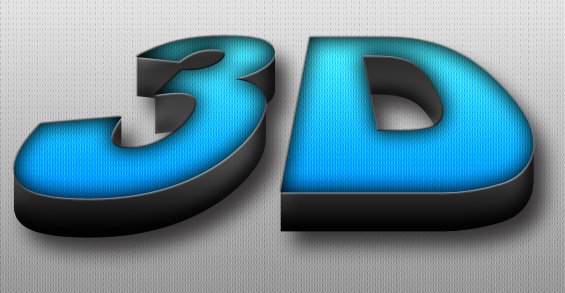 There was so much 3d it was crazy.

Optoma had their whole booth all about 3d. All about 3d projectors and technologies.
Intel’s whole booth (which is quite large let me have you know) was all about their 3d processors which could drive 3d graphics to a 3d tv.

There were 3d cameras, 3d tvs, 3d camcorders, 3d monitors, 3d phones, 3d that you didn’t need glasses for, 3d that made you confused, and 3d that didn’t work. There was a LOT of 3d!

CES was an extremely cool event, but there wasn’t much eye-popping stuff. Everything was mostly just improvement on other things. 3D was big last year too, but here it’s being moved to more devices and more applications.