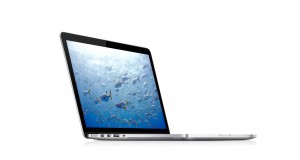 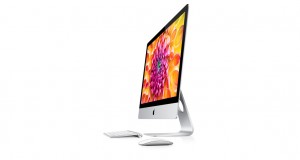 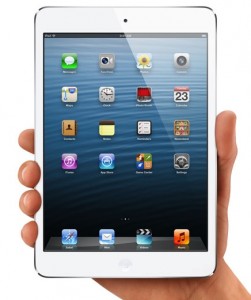 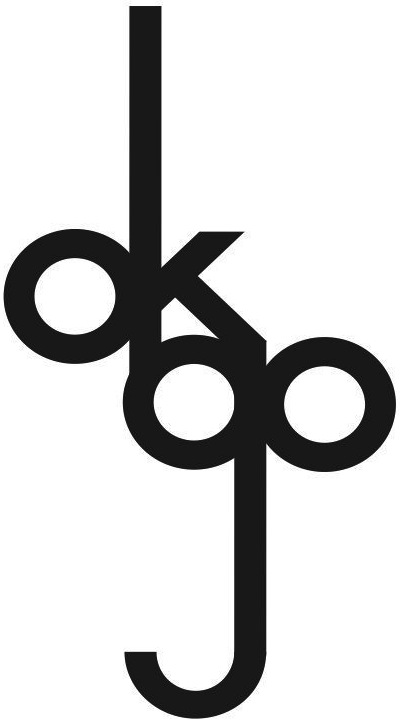 I recently attended an event at dolby labs with Ok, go there. If you don’t know who Ok, go is, look at this video. I bet you’ve seen it somewhere sometime…. Now why is ok, go at dolby? Well, lets think. Ok, go=music. Dolby=sound. Music, sound, see the connection? The real reason the band was there is because dolby took their latest music video “this too shall pass” and converted it into 7.1 surround sound. They didn’t just expand the two tracks of stereo over all 8 speakers, but they actually got the individual microphone clips and used those to create a quality surround sound experience. The video was played back in full surround sound and quite high volume in the dolby labs theatre, which features some of the best in dolby surround sound technology. If you watch the video and say “I could totally imagine this on dolby surround sound!, ” then you’re wrong. You can’t imagine it. You have to hear it to believe it. It is scary how music can literally invade you if you have the right quality and the right system. If I had this theatre in my house and I played this at the same volume level, the neighbors would call the police who would come to my door for sound violations. The event was fun, as we crowded into the theatre and watched the video without the left and right channels (they had a server error, welcome to a PC dependent company). Then, Ok, go came on stage and did some Q&A with the audience. They emphasized how they are welcoming open source music and how they think that everybody should be able to take songs and remix them to their likings. They also talked about how they really aren’t too crazy about illegal downloads of their songs and it’s really the music labels that go crazy, as ok, go is more on the music side of things than the business (which will really come in handy for creating some great songs). What happened was we crowded into the theatre, they played the video without the left and right channels (server error) and then Ok, go did some Q&A. Every couple of questions they would play a song then get back to the Q&A. And when we were almost out of time they played the video this time with all channels included. Dolby said that they were interested in taking music and upping it into dolby surround sound as it gets publicity for everyone. Dolby gets publicity for converting artists’ music, and the artists get publicity because dolby wants to show off their amazing surround sound technology using their music. Now in addition to Ok, go there was something else extremely great there. 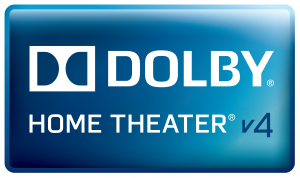 Dolby Home theater four is not available to the public yet and who will be vending it is not known either. All of this information will be announced at CES2011. But I was lucky enough to get a preview of the software anyways. Dolby Home Theater v4 can do two exceptionally amazing things: it is able to take computer speakers and extreeeeeeeemely amplify them and it is also able to take standard stereo headphones and make them sound surround soundy. First of all would be computer speaker amplification. He played us a video without dolby on, then he turned it on.  It is amazing the difference. My mother is hard of hearing and without dolby on couldn’t hear the video at all. With it on she could. I think that this is great especially if you are on a train or on a bus. You can’t hear the video/music at all, but with dolby on you can. In addition to amplifying it can make it feel like the sound is coming from a wider range than tiny speakers inside of your computer. It can also boost dialoge in particular, so you can hear voices extremely clearly. The speakers have to be tuned to work best with the speakers which is why the software must be shipped with computers instead of a download. Each computer will have the software a tiny bit different to match the speakers. In addition to this amazing internal speaker improvement, they have added capability that you can use standard stereo headphones to make them like surround sound headphones. I was with my family and a family friend (Same one that did the ergonomics video of the magic mouse) and Kevin (a sound engineer) played for us a channel check. What it does is says “front left. front right. center. back left. back right.” through the corresponding channels. Without dolby turned on, you could barely hear a difference between each one. but with dolby turned on you wanted to look behind you to see who was saying that. The scary part about this is how it actually works. Here is a picture of vivienne’s reaction: 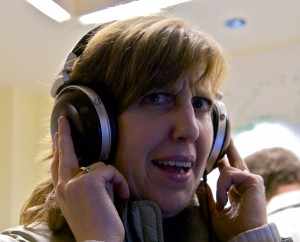 As you can tell this is extremely perplexing. We have six channels going in through two speakers. I must make note that these aren’t special headphones at all. These headphones aren’t even made by dolby. These are just normal headphones. Now another thing in addition to this is that it can take the sound out of your ear and put the sound around your ear. Dolby makes it sound more like you are in a room, less like sound is being shoved into your ear. Usually using headphones if fatiguing, but dolby solved that problem. Having surround sound in your own personal speakers allows movies to have much more character and much more impact. It sounds more…. real. It’s amazing how people are cramming in 6 speakers into headphones, when really all you need is dolby. 🙂 If you are at CES 2011, I highly suggest you head over to the dolby booth and try this stuff out. Dolby has some great stuff planned and they really know what their doing when it comes to their sound. Here’s a couple of pictures from the event. 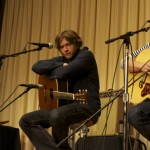 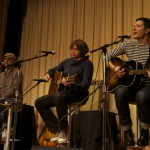 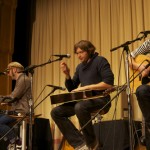 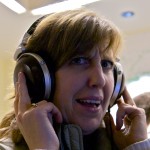 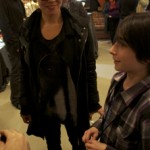 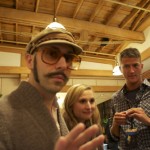 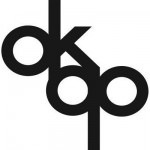