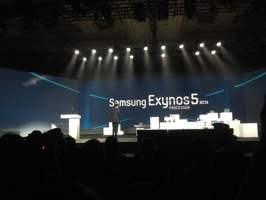 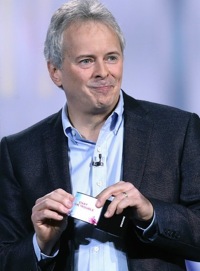 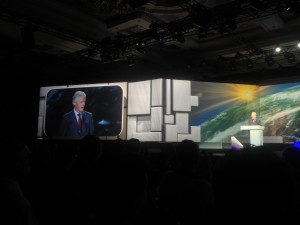 Okay, so you have a ton of stuff to do. Emails to respond to, presentations to finish, proposals to complete. Calls to make, appointments to schedule, packages to deliver, documents to sign.

But that one tab… it’s flashing. It beckons you.

“Bob sent you a message!”

Bob. He sent you a message.

All of the sudden, your entire agenda turns to nothing as you get sucked in to this pointless conversation with Bob.

But wait – you have a new notification. Someone commented on your cat photo. You need to respond. If you don’t, then your opinion wouldn’t be expressed to the world! Oh, that post, it must be liked. Oh, there’s Bob again – Gotta reply to that. Oh, new comment on that cat photo. What?! They don’t think cats are better than dogs? I need to google why cats are better than dogs. Oh, there’s that flashing tab again! It’s Bob. Oh, I have a new chat. I have to respond to it. Oh hey, there’s my old high school friend! I should say hi. Oh, that post is cool, I should like it. Oh, I need to respond to bob. Oh, someone liked my status. Oh, I have to respond to my chats.

Well, thankfully, there is indeed a solution: SelfControl.

SelfControl is very simple: Add the sites you don’t want to it’s blacklist, set a timer, hit start, and goodbye procrastination. Any of the sites that you added will no longer work for that amount of time! So no matter how much you might want to get to Facebook to see if Bob responded, you can’t – so I guess that gives you the opportunity to get something done!

One of the beautiful things about SelfControl is that once you set the timer, you can’t stop it. Even if you restart your mac, uninstall the application, whatever, you won’t be able to visit your blocked sites until the timer is up.

Okay, now for the technical part (those who aren’t interested, skip to the next paragraph). On your Mac there is a file called the hosts file. Basically, it contains a local DNS registry, which usually only consists of localhost being 127.0.0.1. What SelfControl does is adds an entries to the hosts file that direct whatever sites you blacklisted to 0.0.0.0. This means that if you try to visit a site that you blacklisted, you will be redirected to the server at the address 0.0.0.0 – which doesn’t exist. Now for the spoiler: if you really want to get your Facebook and other social networks back before the timer is out, you can use the Terminal to edit /etc/hosts and delete the SelfControl entry.

So say goodbye to Bob, your friends, and your admirers alike; you have work to do.

Once you have your good idea and a company built, you aren’t done. It needs to be available to people, at least 99% of the time. I am going to relate this to the battery life vs. features scenario. If you get a phone that packs the most features and amazing performance with unbelievable power, but it arrives with no battery, then it’s all a failed effort. Something as simple and cheap as a battery can determine the value of the rest of the whole device. This same thing applies with any product or website. If it isn’t available to people or keeps failing/crashing, then the rest of the whole product becomes useless.  You need something to power and maintain your idea, because unfortunately, ideas aren’t self-sustaining.

I am going to bring this whole thing down to a specific example, which was the reason I am writing this post.

The example is chi.mp. The idea behind chi.mp is to aggregate everything from you into a single page. Blog posts, flickr posts, twitter updates, facebook updates, and a whole slew of other things is aggregated into a single page. Your page can be yournamehere.mp, so you can avoid subdomains, but still for free. Pretty good idea in my opinion.

However, the battery tends to become disconnected (metaphorically speaking). Every other page you get this error: 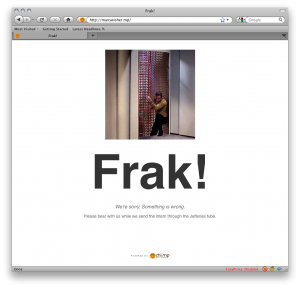 And after a plethora of refreshing, it still displays this. I clear my cookies and cache and a few refreshes later it loads something.

Because of this lack of service (and confusing error messages), I am abandoning this service, as many other people would do. Every browser on every OS, the same thing happens. So this is NOT a problem with your computer, but a problem with THEIR back end (a.k.a. battery).

This example is proof of the title of this post: No use having great features and a great idea if you just plain can’t get to them.

So when you have your magnificent idea, make sure it has a stable power supply.